To collect is easy but to conserve is an art

Nederlands
<
Back to overview
>

In 1978, several initiatives aimed at academic research into homosexuality were developed at the University of Amsterdam: the working group Homostudie [Gay studies], the magazine Homologie, and the gay and lesbian documentation centre, Homodok

Aside from documenting all research on homosexuality that was published, Homodok worked on putting together a fast-growing collection of literature, reports, records, theses, pulp fiction, magazines, posters, newspaper cuttings, objects and archival collections, among other things.

The main purpose of Homodok is to provide information on scientific and cultural publications about homosexuality: what kind of literature has been published and can be found, and where can it be found?

In 1981, the magazine LOVER published an article by lesbian feminist Maaike Meijer about her visit to the Lesbian Herstory Archives in New York. Meijer lamented the absence of such an initiative in the Netherlands:

You know the vices and habits of your own lesbian tribe, but you don’t know how the lesbian tribes of twenty, thirty, fifty years ago lived. Nobody is conserving the lesbian culture, nobody is remembering our traditions, at least not in the Netherlands.

This was not entirely true: a lesbian archive already existed in Leeuwarden, in the home of Henny Smid and Majo Georgie, although this archive was not yet open to the public. Meijer’s article increased the interest in lesbian archives, and in 1982, a group of around seventy women met up to discuss the subject.

They did not discuss whether a lesbian archive should come into existence, but rather discussed the shape it should take when it would. Would there need to be several regional archives or a single national one? Would the archive need to be housed in the safe, lesbian environment of someone’s private address, in a communal Women’s House, or In a public library?

Would the address need to be kept secret or be known publicly? And would the archive need to be opened to men?

Lesbian archiving was demonstration of activism to many volunteers:

The motto of the Lesbian Archive Amsterdam – ’to collect is easy but to conserve is an art’ – to me meant emancipation, activism, even. Especially the ‘conserving’, meaning to really dive into your own history, into the history of your emancipation, that has always made me feel connected to the archive. Having that role of preserver, of protector of our heritage, made it easier for me to exhibit my activism, which would not have been easy if I had to do it from within a political movement 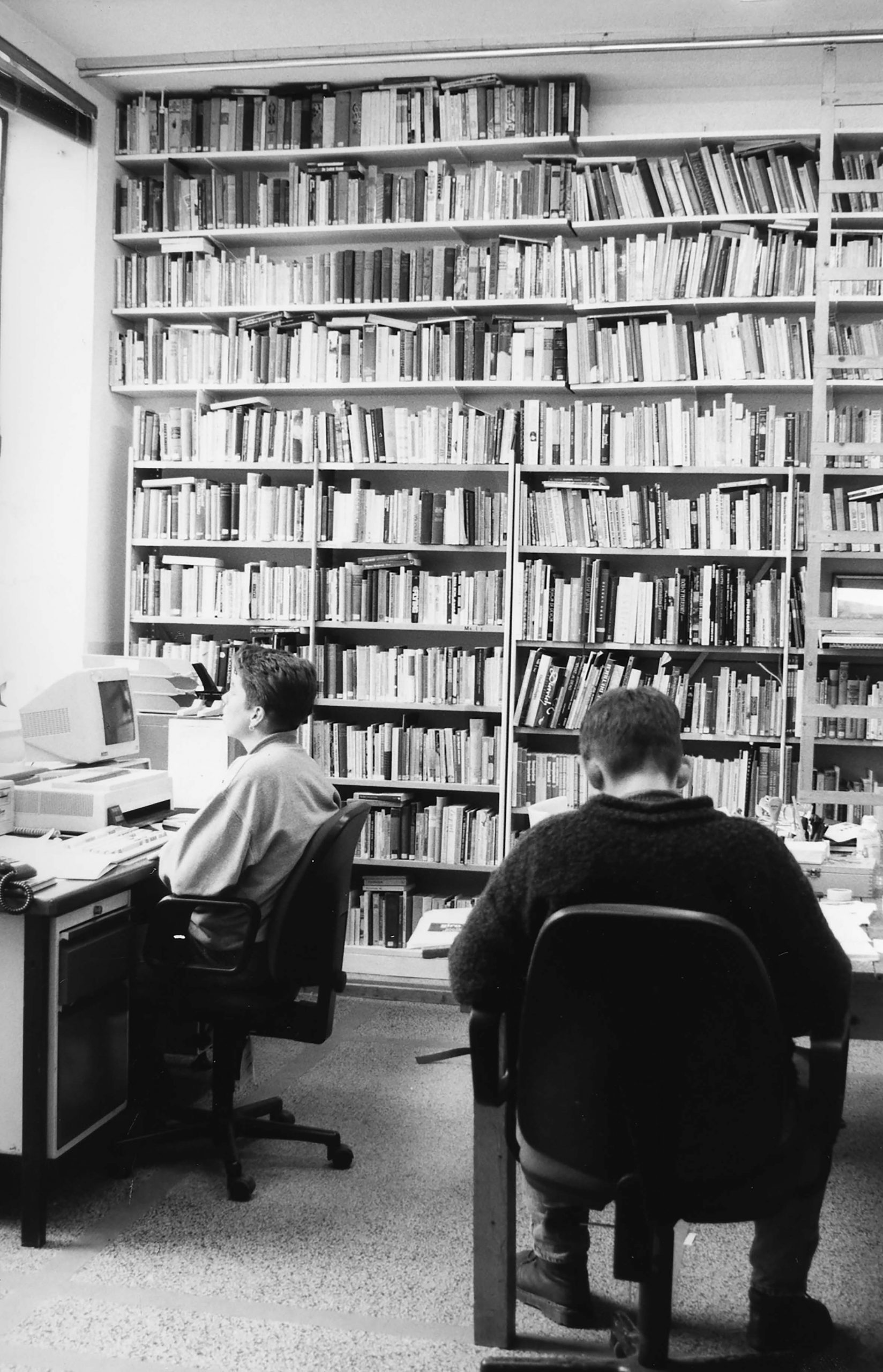 It was not always easy for these archival institutions to stay afloat, due to lack of subsidies, accommodation, and volunteers. The Lesbian Archive Utrecht donated its entire collection to the Amsterdam archive in 1990.

Despite fears of losing autonomy and respective styles, the Amsterdam and Leeuwarden archives eventually merged with Homodok, becoming the Foundation International Gay and Lesbian information centre and Archive (IHLIA).

Only Nijmegen still has an autonomous lesbian archive, that features information about not only the lesbian movement, but the entire LGBTI+ history of Nijmegen.

Aside from collecting as much lesbian history as possible, the lesbian archives also organized many activities:

It was very important to me that we did not only collect things – you could interpret an archive as merely a place where we collect as many things as possible, in a structured way, in accordance with archival methods et cetera, but I wasn’t trained in that, I was a sociologist […] and to me it was much more important to make the movement visible. So to me it was important that we organized meetings and made visible what was collected in the archive, that we showed that lesbian women existed and the diversity within the group was enormous, that there is no such thing as the lesbian woman.

The Lesbian Archive Amsterdam regularly organized exhibitions and had monthly drinks. Some activities were exclusively opened to lesbian woman, which led to discussions:

Do they have to be a lesbian, or is bi also okay? And a trans woman who is a lesbian, can she come, even if she hasn’t fully transitioned? Yeah, we would have discussions about those kinds of things.